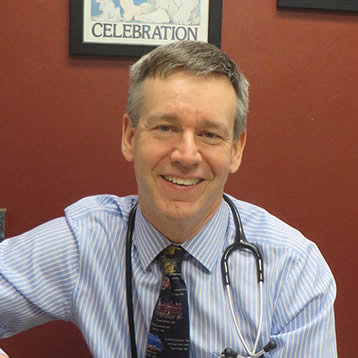 Dr. Jennings grew up in New Jersey and he lived there until graduating from Princeton University, studying Molecular Biology and the Ethics of Emerging Genetic Technologies. He received his MD from Albert Einstein in New York and a PhD in Ethics from Georgetown University. He came to Connecticut to do his pediatric residency training at Yale, and has stayed on ever since. He joined Pediatric Medicine of Wallingford in 2000. His clinical interests include asthma and concussion management.

Dr. Jennings is the proud father of twins. When time allows, the family loves to travel and they are avid hikers. He enjoys music and theater, and may boast the largest collection of pediatric neck ties in the state! 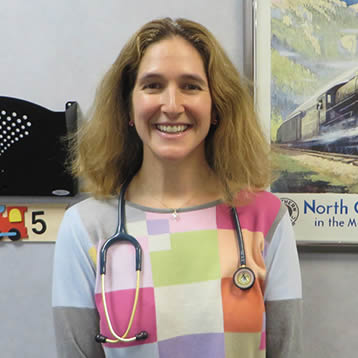 Dr. Beitel is a real local. Growing up in Cheshire and going to college at Yale, she finally stepped outside the Nutmeg State to attend Cornell Medical School in New York. She completed her pediatric residency at Cornell and moved on to do a fellowship in Emergency Medicine at Boston Children’s Hospital. She returned to join Pediatric Medicine of Wallingford in 2004. She has broad medical interests, although lately she has been particularly focused on picky eating behaviors in children.

Dr. Beitel has 3 girls and one dog. She enjoys tennis and ballroom dancing, winning the local Quinnipiac University “Dancing with the Stars” charity event on two occasions. Whenever she has a quiet moment, she continues her own relentless pursuit of the Great American Novel. 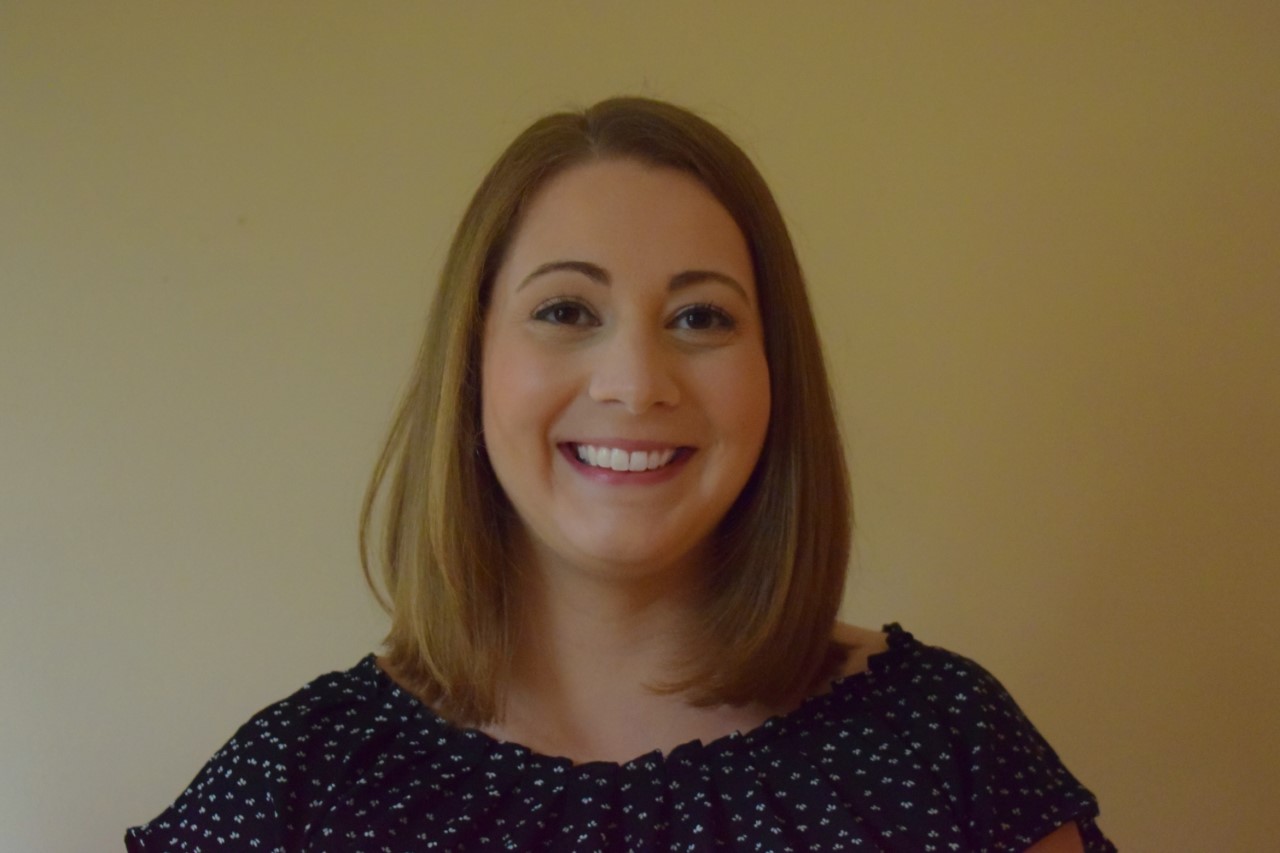 Michelle is a lifelong native of Connecticut. She graduated with her Bachelor of Science degree in Nursing and her Doctor of Nursing Practice degree from Quinnipiac University. She is credentialed as a Family Nurse Practitioner by the American Academy of Nurse Practitioners. Michelle has worked in pediatric primary care since graduation from nurse practitioner school. Prior to practicing as an APRN, she worked at Yale New Haven Hospital caring for well newborns and their mothers during the peripartum period. She is also a Certified Lactation Counselor with over 10 years of lactation experience. Michelle enjoys hiking and traveling with her husband and daughter and they also keep busy caring for their 2 dogs and 2 cats. 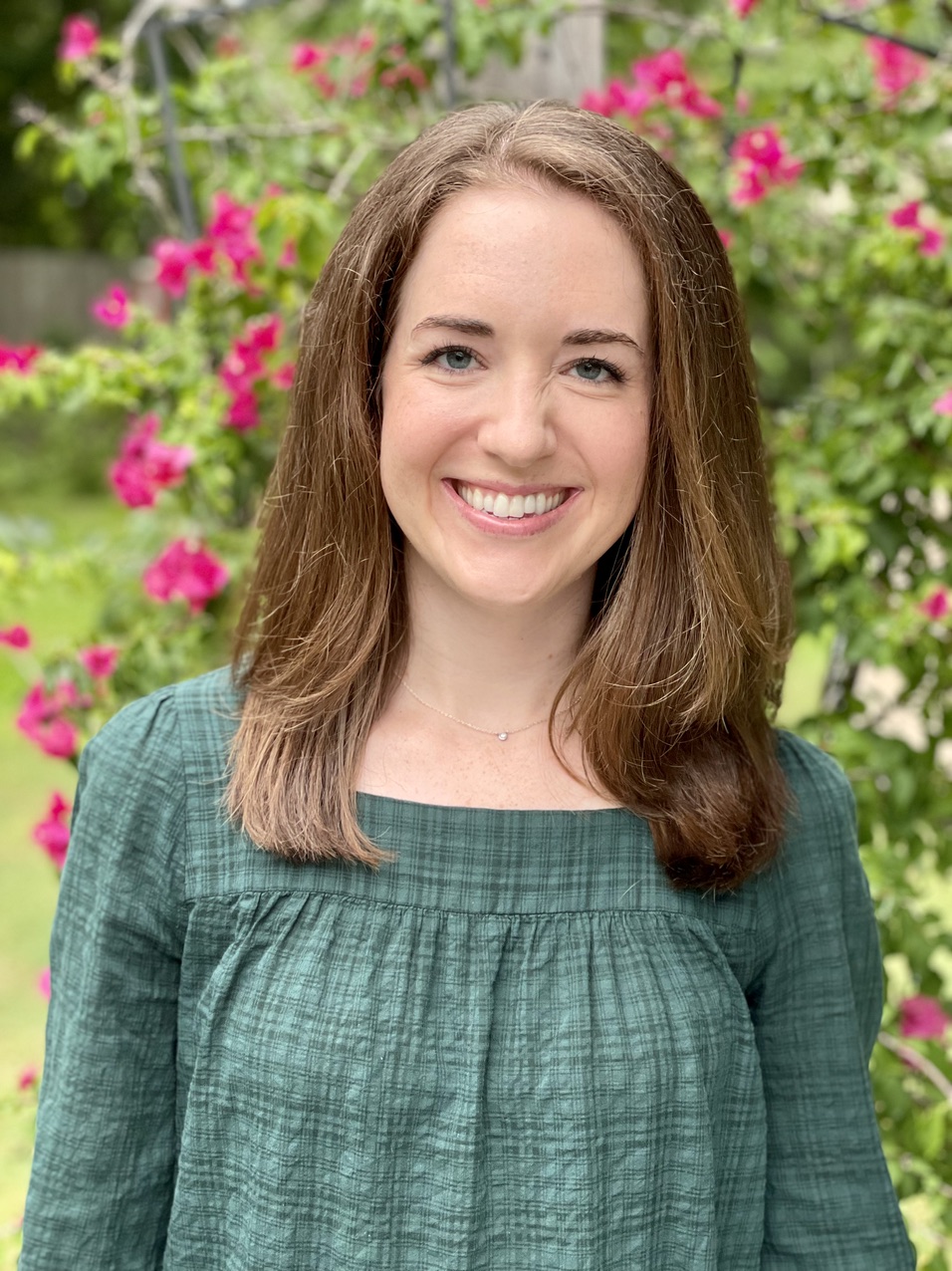 Dr. Hinds was born in Texas but lived in multiple countries growing up. She attended college at Texas A&M University, majoring in Biomedical Engineering. She received her MD at The University of Texas at Houston – McGovern Medical School. She completed her pediatric residency at Yale. She has broad medical interests in the area of General Pediatrics. 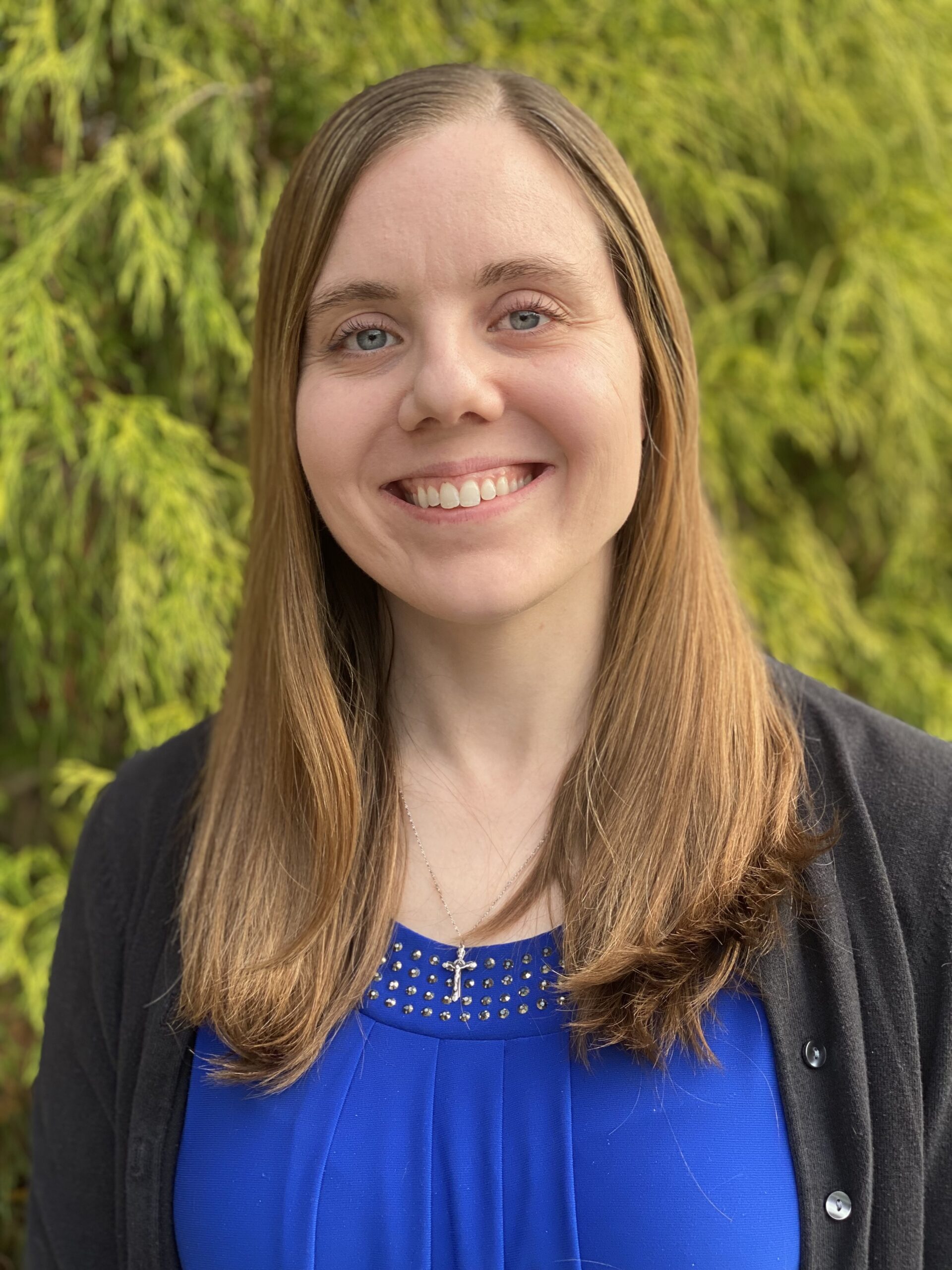 Julianne grew up in Metrowest Massachusetts and earned her undergraduate degree in mathematics and chemistry from the College of the Holy Cross. Following college, she pursued her passion for pediatrics, studying at the William F. Connell Graduate School of Nursing at Boston College where she received her Master of Science degree.  Julianne spent nearly a decade as a Pediatric Nurse Practitioner in Natick, Massachusetts before relocating to Connecticut with her family in 2021.

When not treating patients, Julianne loves spending time with her husband, son, and hound dog.  She enjoys figure skating, swimming, and all things Disney.  As a bit of a train enthusiast, she had traveled to 30 of the 48 continental states via train. 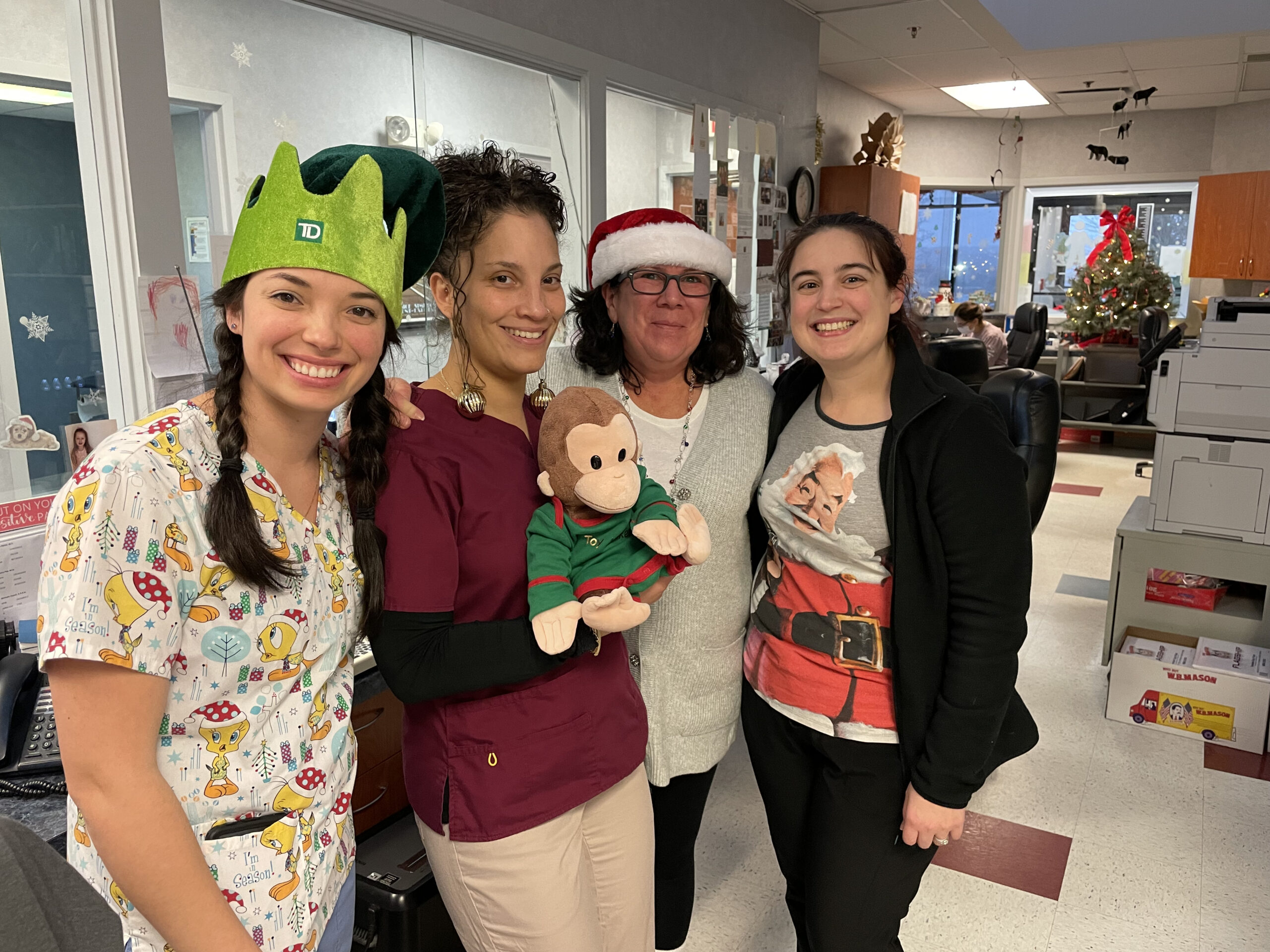 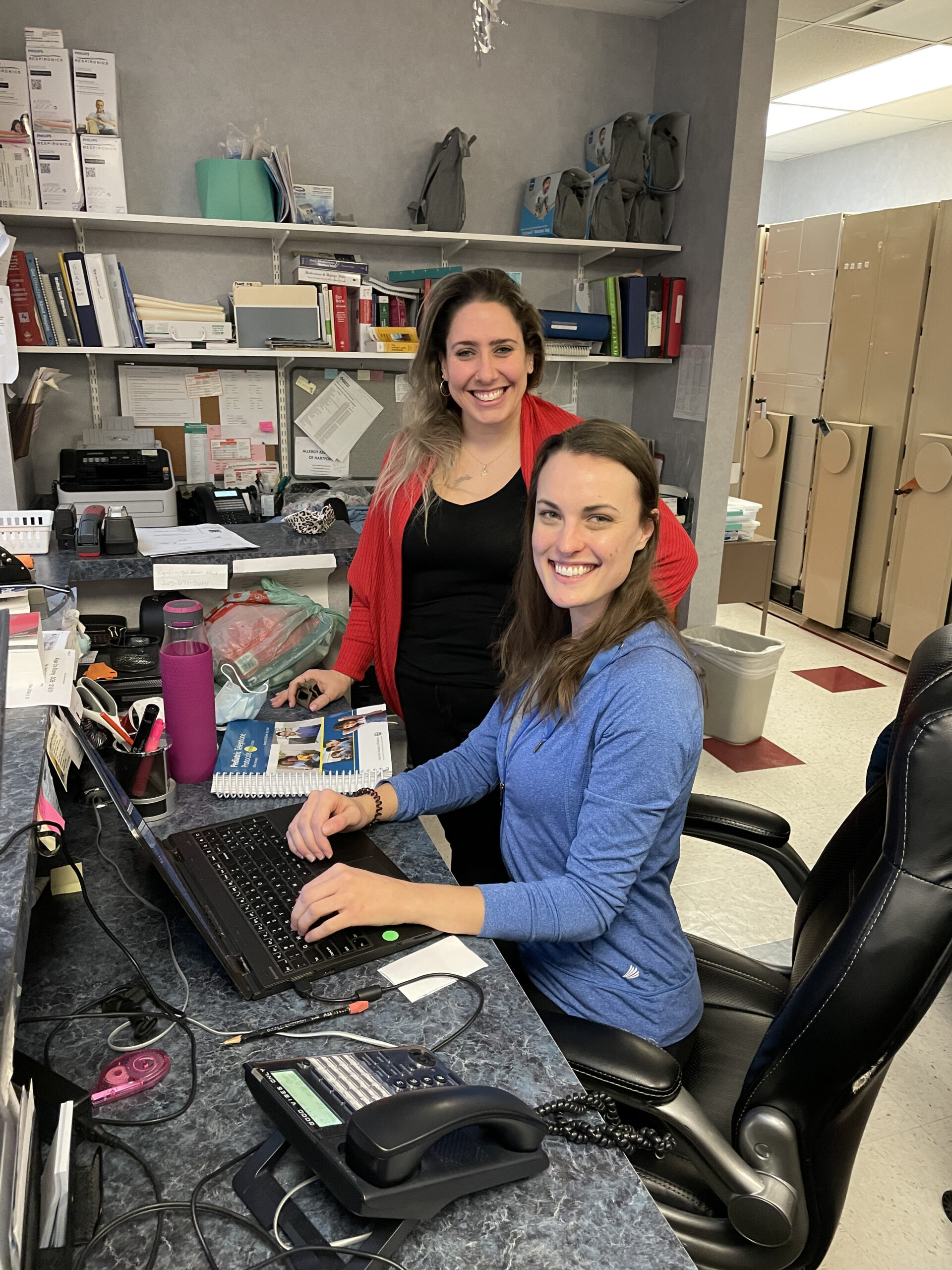 Our experienced team of office and nursing staff is here to help with scheduling and insurance questions, medical concerns, as well as the occasional band-aid.

Don't Be Shy. Get In Touch.

If you are interested in working together, give us a call or send us a message and we will get back to you as soon as we can!